The Wonders of Wine 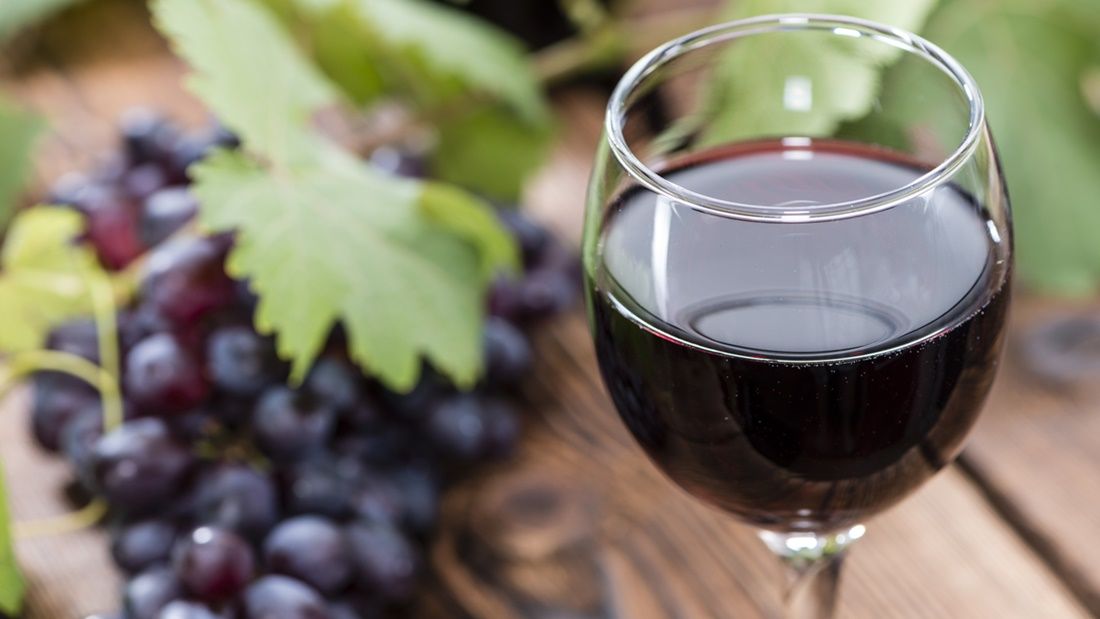 28 Aug The Wonders of Wine

Red wine has recently seen a noticeable upswing in popularity and Australian red winemakers are considered some of the world’s most distinguished. From Barossa Valley in South Australia to Margaret River in Western Australia, there are a good number of grape varieties and most are detailed in this definitive list.

This is quite possibly the most popular of all Australian wines. It was originally called Shiraz in Australia but was referred to as Syrah by the rest of the world. Due to its staggering popularity, many winemakers have begun to label their wines as Shiraz, in an effort to capitalise on the trend.

The primary reason for its outstanding success is that Shiraz grapes can be found in a startling range of flavours, textures and styles. With Australia having such diverse climates around the country, wherever the Shiraz grapes grow, they react differently to the various climates they are subjected to. This results in some lovely medium-bodied wines, with a peppery twist occurring when the grapes are grown in the cooler climates or the right, full-bodied wines that have a strong hint of spice from those grapes harvested the warmer regions.

Winemakers are increasingly beginning to develop more and more Shiraz-based blends in Australia – blends with white grapes such as Viognier in the warmer regions for a more fruity and well-balanced flavour which tempers the boldness and spice of the Shiraz. The most prominent blend would be with Cabernet Sauvignon

This particular grape does not do well in intense heat and also requires plenty of water to be a worthy winemakers grape. The climate and soil type are key to finding the perfect growing conditions in Australia and there are two dominant regions for production and the best candidates are Coonawara and Margaret River.

Coonawara has a temperate climate with a suitable soil type to produce some truly lovely and well balanced wines. The red clay soil is produced by the weathering of limestone and is popular with winemakers due to its excellent drainage.

With similar growing conditions to Bordeaux, Margaret River has a predominantly maritime climate and the Cabernet Sauvignons produced are of truly exceptional quality. The grape is quite often like Shiraz and is used for blending in other less renowned Cabernet Sauvignon.

Since Cabernet Sauvignon is more popular in Australia, Merlot is generally used for blending with the Cab Sav. Merlot, however, has had a renaissance in the past decade and is now mass-produced in irrigated, warmer, inland regions such as Riverina and Murray Darling.

You can find some wonderful Merlots in Margaret River where they also produce Bordeaux style blends, as well as in some other warmer regions like Wrattonbully. Although it is still mainly used for blending, there is a demand for this juicy, fruity, plummy and yummy grape down under making Merlot the third most planted grape after Shiraz and Cabernet Sauvignon.

Many consider Grenache to be one of the grapes that produces the most flavour. It was originally used only for fortified wines because of this, as well as a backbone for blends to capture the fruitiness whilst gaining more balance from other grapes. However, it has now been recognised as an excellent single varietal wine and also makes a super rose.

Pinot Noir grapes are an outstanding example of how climate factors in the production of this beautiful wine. To survive and thrive, Pinot Noir needs cooler regions. It is very popular in Australia, even more so than Grenache which has resulted in more than double the amount of vines planted.

The grape is both highly acidic and quite fruity, making Pinot Noir, along with Chardonnay, the main grapes used for Champagne, so you can understand why it is used in other countries for sparkling wine.