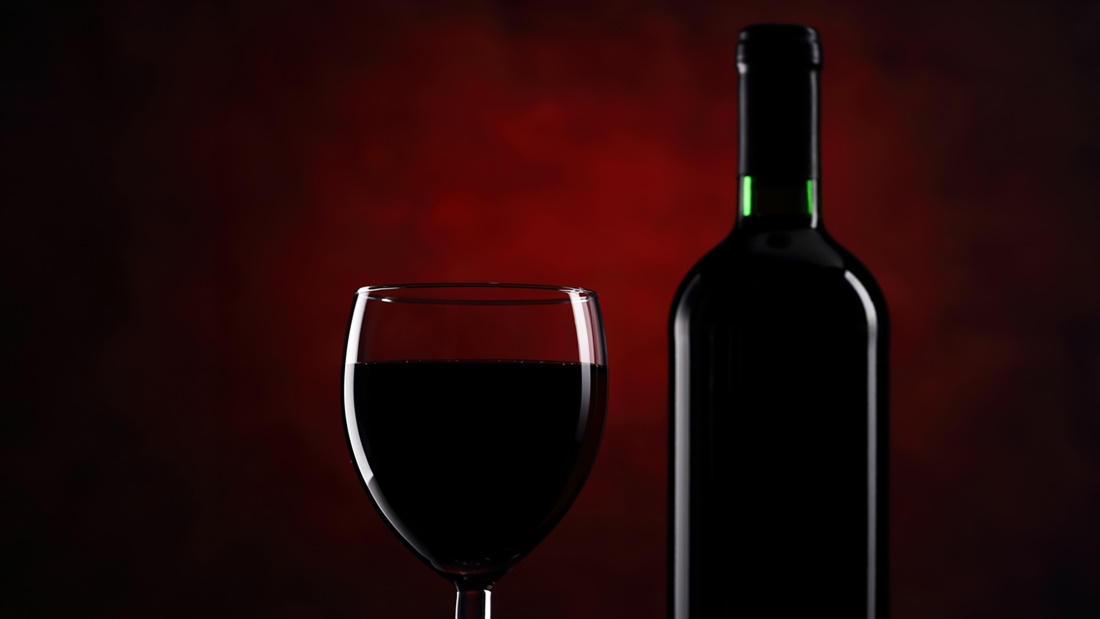 Posted at 12:07h in Uncategorized by SpartlingHeath 0 Comments
0 Likes
Share

Australian wines are fast gaining acclaim in the international wine scene for their exquisite quality. Some of them have been judged against wines from ancient wine producing countries and have come up on top.

Australian wines have been performing well for some years now. The climate of some regions in the country is ideally suited for wine making. As a result of this favourable climate, winemaking has flourished and has a solid presence in all the major wine competitions in the world.

The wines mentioned here have attained acclaim in two of the most prestigious and notable wine competitions in the world. They are the Decanter World Wine Awards and the International Wine and Spirit Competition.

Several Australian wines made it to the top in these competitions. Here’s the list of the most appreciated wines of 2015.

This white wine was awarded the Gold International Trophy in the DWWA. It was awarded under the section of Sauvignon Blanc under over £15.

This dry white was awarded Gold International Trophy for Dry Rieslings over £15 in the DWWA.

This was again awarded the Gold International trophy by DWWA. The category was Sweet under £15.

This red-blend received the International Trophy from the DWWA in the category of Red blends over £15.

This red wine won the International Trophy in DWWA under the category of Red Rhone Varietals of over £15.

#6 All Saints Rare Muscat from Victoria

This won the Regional Trophy from DWWA for Australian Fortified over £15.

This red wine won the Regional Trophy for Australian Pinot Noir over £15.

Wines in the International Wine and Spirit Competition

There were several Australian wines in the IWSC that were awarded Gold Outstanding. Here’s a brief list of the highest scoring wines in this competition.

This white wine, produced by Australian Vintage Ltd, is a 2003 vintage and won the Gold Outstanding award.

This red wine from Chateau Tanunda is a 2008 vintage and won the Gold Outstanding award from IWSC as well. The judges called it delightfully intense and said that it travelled well across the palate.

This is another Shiraz that won much praise. The 2011 vintage from Forester Estate won the Gold Outstanding award from IWSC. The judges called it a complete wine despite its age.

This bottle of sparkling wine received a special award. The Denbies Wine Estate Trophy for Bottle Fermented Sparkling Wine was awarded to it. It’s made from Chardonnay and Pinot Noir with a very attractive aroma.

These wines have earned a lot of praise from the panel of judges at both competitions are the Australian wines to watch out for. For more information about unique wine storage solutions, you can call Signature Cellars on 02 9340 7515 or use this contact form to get in touch with us. We’ll be pleased to assist you.