What Exactly Does Corked Wine Mean? 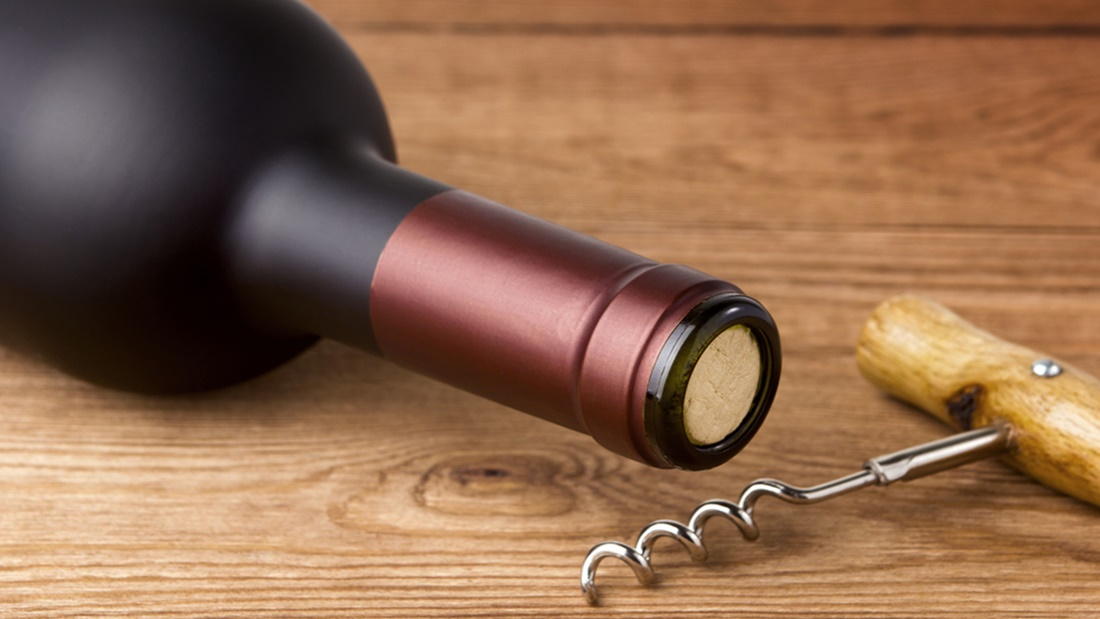 There are times when you open up a bottle of wine and notice an off-flavour; there is a distinct possibility that the wine might have been corked. This occurs when either the storage barrels or the cork of the wine might have gotten tainted with Trichloroanisole (TCA). Almost 3-7% of all wines have a detectable TCA taint.

Corked wine – how to identify it

At times, the cork that’s been used in sealing the bottle gets contaminated. Though it’s a fact that in most cases the TCA taint is largely caused by the cork, many experts are also of the opinion that this can come from the actual barrels in which the wines are aged. At times it’s the wooden beams & walls in the production facilities that cause this to happen. Since the most likely source of the contamination is the corks, these wines are called corked wines.

A discerning wine drinker can easily identify the distinctive odour that’s musty smelling or very much like wet carpet. If the contamination level isn’t very high, the wine has a flat odour and its flavour will also be very different from a good bottle of that same wine.

The manner in which TCA enters the wine

The actual trouble begins with the cork that’s used to seal the bottles of wine. Cork trees have naturally-occurring mould in their bark; this mould might just combine with traces of chlorine (used to clean & bleach the corks), and form the chemical called TCA (trichloroanisole). This particular chemical causes the build-up of the mould that impacts the wine and alters the taste.

This mould can’t really be seen, and it shouldn’t be confused with the different types of mould that are sometimes found under the top of the cork or even under the capsule (which is caused by leakage).

What can be done?

The fact is that up to 7% of all wines might be corked; this number is quite significant in the wine industry. It simply means that 1 out of every 15-20 wine bottles that you purchase, may actually be tainted. The one thing you should keep in mind is that it isn’t an indication that the winery or the wine has failed; rather, it’s more a matter of chance. If you find that a particular wine is corked, you can just return it and get a replacement for it. Most fine restaurants as well as stores are aware of this issue and will provide you with a wine replacement.

Corked wine shouldn’t be confused with crumbled/broken cork that is occasionally found in wine bottles. This happens when a wine bottle has been improperly opened and the particles of cork don’t really impact the wine’s flavour. You can easily remove the pieces of broken cork from it, and then consume the wine as usual.

If you have detected any kind of off flavours in any wine you have purchased, you can easily return it. As mentioned earlier, most credible stores and well-established restaurants will replace the wine for you. Just as it’s important that wine be manufactured and transported in the right manner, it’s also important that you create the right kind of storage for storing your wines.

While wine coolers and wine refrigerators can be used to stock wines, a temperature-controlled wine cellar is the best option. For any information about wine cellars and cellaring wine, call Signature Cellars at 02 9340 7515. Alternatively, simply use this contact form to connect with us and we will get back to you within the shortest possible time.