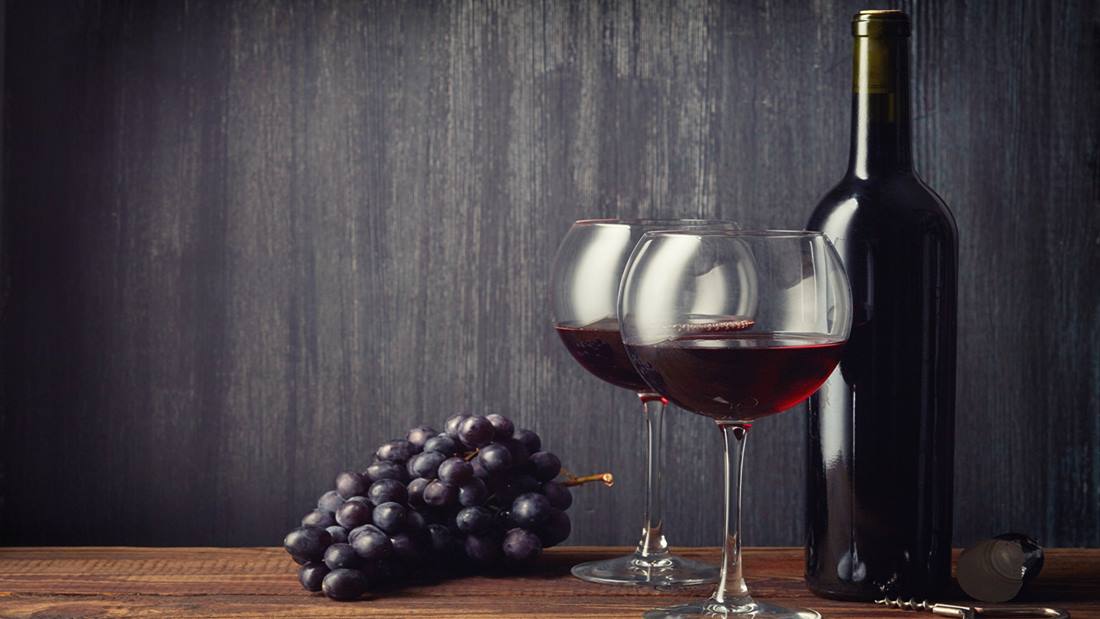 Shiraz is a grape variety that’s synonymous with Australian wine. This universally-planted grape is extremely versatile and can be turned into affordable BBQ reds to premium, world class vintages. It is our country’s staple red grape from which the most popular reds are made. Aside from this, the Australian Shiraz is also the centre of the wine exports in Australia.

Shiraz wines have an easy-drinking nature and ripe, bold flavours. There is a group of highly dedicated and a creative winemakers who ensure that this wine gains popularity as a high quality wine; they do this by bringing to the fore conventional hands-on winemaking techniques that lend the Shiraz its unique personality and distinctive character.

Shiraz – The Wine With French Roots and An Australian Persona

Shiraz (Syrah) has its origins in the winemaking areas of the southeast regions of France. This red grape blooms late and ripens late too. It is the base of many notable wines such as St-Joseph, Côte Rôtie and Hermitage. It is the main component of wines like the Languedoc-Roussillon, Châteauneuf-du-Pape and numerous Vin De Pays.

It was way back in 1832 that the very first Shiraz vines found their way into Australia through John Busby’s collection. He is known as the father of Australian wine and travelled widely across France and Spain collecting the best vine cuttings that went on to becoming the base of the wine industry in Australia.

The first lot of wines that came from these particular cuttings were labelled as ‘Hermitage’ wines, ‘Burgundy’ or, ‘Claret’, or by certain non-varietal descriptors or bin numbers even. The name Shiraz was adopted by Australia only in the mid-19th century. It didn’t take long for the name to be popularised as a globally-accepted term of that particular variety.

Even as Australian Shiraz has risen in popularity, it has faced competition from traditional Shiraz growers from regions including Italy, Spain, France, Argentina, Chile, United States and Africa. Despite this, Australia that has managed to build a very solid identity for the Shiraz, and it has an important role to play in the popularity of this classic red wine.

Our country is home to some of the oldest continuously-productive Shiraz vines in the world. Vineyards such as Langmeil date back to 1843, and Turkey Flat (1847) and Tahblik (1860) are some of the most classic ones. These pre-phylloxera, ungrafted vines produce very small crops of highly concentrated grapes. At the outset, Shiraz was traditionally used for blending, largely with Mataro (Mourvedre), Cabernet Sauvignon or Grenache, rather than used to making any single varietal wine.

However, it didn’t take long for Shiraz wines to become a major part of the output that came from different parts of Victoria, South Australia and Hunter Valley. Spearheading the Shiraz trend were pioneers such as Henry Lindeman, George Wyndham, Thomas Hardy, Joseph Seppelt and William Angove and before long a large proportion of Shiraz made an appearance in Australia, Europe and Britain.