When Exactly Was Wine Invented? 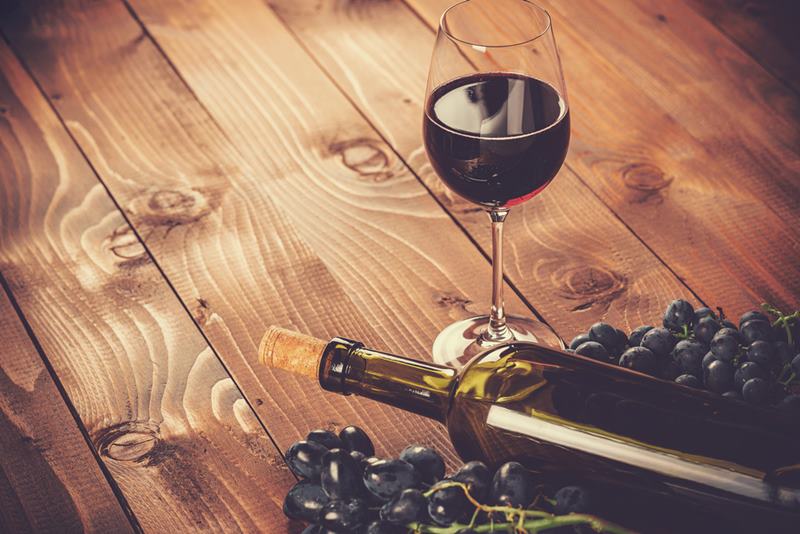 31 Jan When Exactly Was Wine Invented?

Posted at 01:01h in Wines by SpartlingHeath 0 Comments
0 Likes
Share

If you are a wine lover, you must be curious about how wine is made, what the different types of wine are, what conditions wines should be cellared in and more. If you are wondering when wine was invented, read on…

Wine isn’t a modern day invention and it has been around for literally thousands of years. It’s a drink that has withstood the test of time and also evolved in a number of ways. Today, wines are available in an impressive range and vintages. This beverage is of historic significance and has a very rich history. This brings us to question – Do we really know exactly when wine was invented?

When people think of wine producing regions, some of the places that automatically come to mind include France, Italy, Spain, California, New Zealand and Australia. Some of the most popular wines are produced in these regions. What is interesting to note is that the earliest documented evidence that wine existed surfaced in Greece, Iran and China as well as Georgia.

It is believed that these regions had acres upon acres of wild grapes plantations over nine thousand years ago, or even far before that. It’s likely that wine was ‘invented’ in one of these regions. In fact, it may also be inaccurate to state or believe that wine was actually invented. There is a distinct possibility that it was an accidental discovery like so many other foods that exist to this day.

Many historians have conducted research and their hypothesis is that the people that inhabited the earth thousands of years ago (and who were largely nomadic in nature) used to gather fruits and berries. Wild grapes were also picked up while wandering the forests and plains. There were times when they failed to consume these fruits and berries in time and that’s when the fermentation process would set in.

The juices that were left behind after fermentation were likely the beginnings of what is now referred to as wine. Of course, these yesteryear wines bore very little resemblance to the sophisticated wines of the modern day. The general understanding is that humans who inhabited the earth thousands of years ago didn’t really invent the wine. They simply happened to stumble upon it. So how then did wine evolve so dramatically over the centuries and become the beverage we know today?

Thousands of years ago, humans slowly but steadily transitioned from being nomadic groups and began to form more stable habitation. They started to build villages and small communities, much like modern day people live in. This was when people also started to experiment with winemaking which gradually evolved into a larger industry.

Most archaeologists and historians agree upon the fact that it was around 4100 BC that the purposeful production of wine took place in Armenia. Archaeologists discovered what might be the oldest winery in the world at a site called Areni-1 cave.

They found fermentation vats and a wine press, grape vines, grape seeds, cups and jars. While it is possible that wine might have also been produced before 4100 BC, in some other regions, this particular cave provides the earliest proof of actual wine production.

Eventually wine production spread across Europe and the Middle East. Great Britain, France, Spain and Italy made their mark as serious wine-producing countries. It’s interesting to learn that the beverage that many of us enjoy today has such a long and rich history.