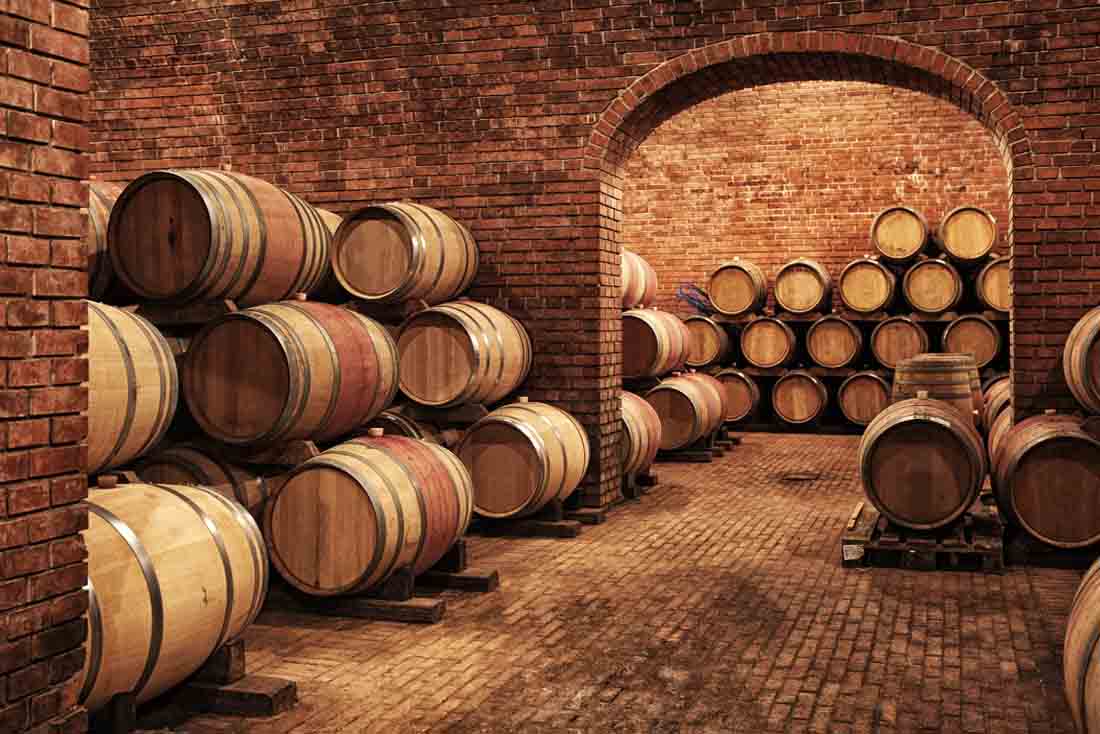 If you are a wine lover, you are sure to have wines of different types. While there are many vintages and new varieties of wines on the market, people have been enjoying wine for centuries. When consumed in controlled quantities, the antioxidants and polyphenols have some distinct health benefits. But the wines we know today are very different from the ones that existed even as far back as 8000 years ago.

The beverage had very modest beginnings. However, once it became popular, people started to show interest in various wines. They also began experimenting with different storage options and how they impacted the quality of wines.

Civilizations across the world define themselves in specific ways. They have unique rituals, traditional means, and more. But many cultures share their love for wine. Here are some facts about the origins of wine:

Today, wine cellars are far more sophisticated. Most homeowners don’t have the luxury to choose where the cellars should be located or which direction they should face. Fortunately, modern technology and the introduction of air-conditioning and humidity control devices have made location and position almost redundant aspects in wine cellar design.

Skilled and experienced custom wine cellar designers and builders can install these features in just about any area of a home. There are various methods used to protect these areas from condensation, solar radiation, and the UV rays of the sun. Of course, the wine cellar would need the right insulation, and materials to ensure the environment is ideal for wine storage.

We at Signature Cellars make sure that your wine cellar is designed perfectly with the right storage solutions, appropriate materials, energy-efficient LED lighting, and more. Wine cellars aren’t just practical storage spaces, but are designed as tasting rooms as well. Regardless of which way you look at it, wine cellars have come a long way from what they were when the concept first originated in various regions throughout the world.