The Differences Between Malbec And Merlot | Signature Cellars
20166
post-template-default,single,single-post,postid-20166,single-format-standard,ajax_fade,page_not_loaded,,qode-theme-ver-8.0,wpb-js-composer js-comp-ver-4.11.2.1,vc_responsive

The Differences Between Malbec And Merlot – Two Classic Red Wines 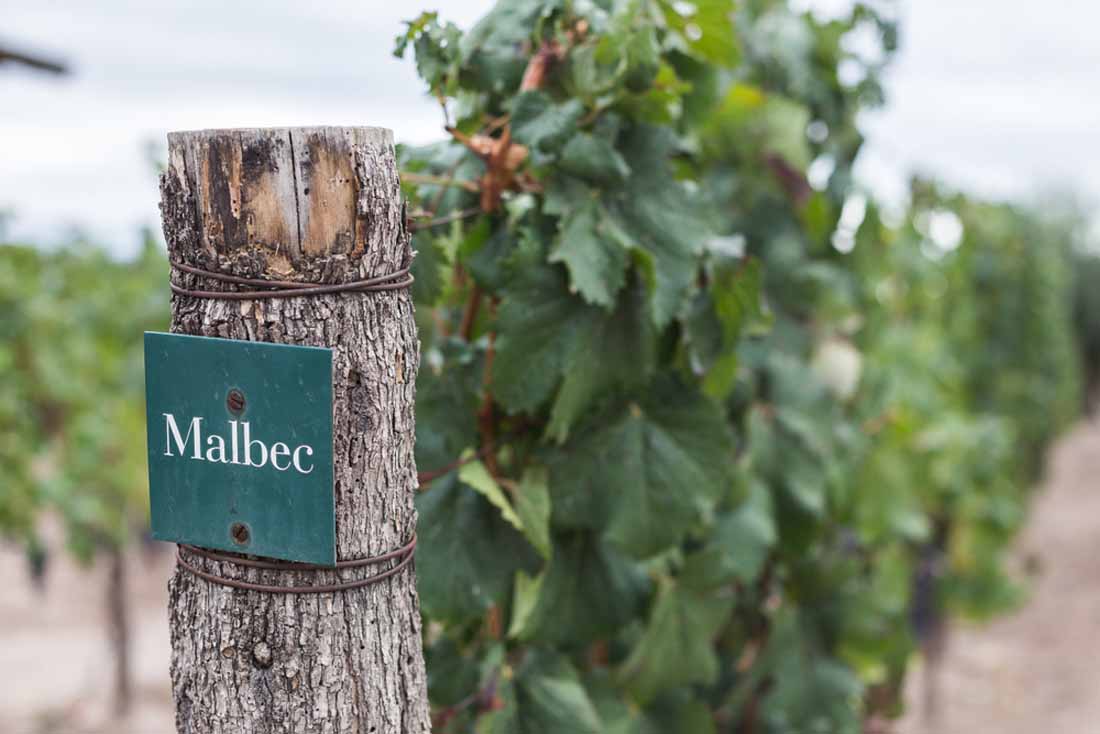 Malbec and Merlot are two classic wines that are popular throughout the world. Many people that consume these wines aren’t sure about the differences and believe there aren’t too many. However, these wines are not only different in flavour and body, but their origins and other aspects too.

Where Are These Wines Produced?

This wine comes in certain variants based on which region it’s been grown. Malbec wine produced either in France or Argentina is the most prized. France is originally where Malbec was grown. Though it’s grown in Bordeaux, it has a more complex history. Before the start of this millennial, Malbec was primarily used in Bordeaux wine blends. The grape itself is much older and was first planted well before the 1800s.

But tending to this vine was quite a challenge, and the series of crop failures ensures that Malbec never earned the recognition it should have. It became more known only when it spread through trade routes to Argentina, and the country’s climate is perfect for growing this grape. Today, you can find Malbec in France and Argentina as well as many other regions throughout the world including California, Central Valley in Chile, and some regions of Australia, New Zealand, Italy, Canada, South Africa, Mexico, and Bolivia.

This wine too has a long history in France that dates back to the 19th century. It was introduced around the same time that Malbec was introduced and the grape had a dark outer skin that earned it the moniker – “little blackbird”. This grape too was largely used in wine blends rather than on its own. Merlot blends continue to be popular even today, but it has become a popular wine just as Malbec has. The Merlot crops were almost wiped out by blight, similar to what happened with Malbec.

The government imposed a ban on growing this grape; it just wasn’t grown at all between the late 1950s to 1975. However, during this period, Merlot found its way across the globe and is arguably the most widely grown grape variant in the world today. It is grown in France in the Bordeaux region, Italy, South America, South Africa, California, Canada, Portugal, Spain, Europe and Asia.

Overall, both Malbec and Merlot are considered reasonably accessible, popular wines. While the Merlot is more popular and widely grown across the globe, Argentina Malbec is the most popular. Both these wines have some affordable options; but on average, Malbec comes at a lower price tag. Merlot wins hands-down when it comes to sheer variety.

As you can see, there are some distinct differences in these wines on many counts. But both are amazing in their own way. Whether you like one or both of these wine varieties, making sure they age well is about storing them correctly. We at  Signature Cellars are a leading company in the custom wine cellar design and build space. We can design and plan the perfect cellar with the right temperature and humidity control mechanisms.

The appropriate materials, rack styles and lighting are all crucial aspects of storing wines for the long term. Our team of experts is here to work with you and provide customised solutions that will be perfect for your wine storage needs. We create unique features that also blend in seamlessly with the overall styling and design of your home. We are creative and innovative in our approach and help with complete planning, conceptualisation and build of custom wine cellars.

To find out about how Signature Cellars can help you design and construct a wine cellar that can provide the perfect environment for your wines, while adding value to your home, call us on 1300 570 636 or email info@signaturecellars.com.au. Our experts will respond soon, to discuss your customised wine cellar project requirements and will help to get your project started as soon as you want.