What Is Natural Wine? 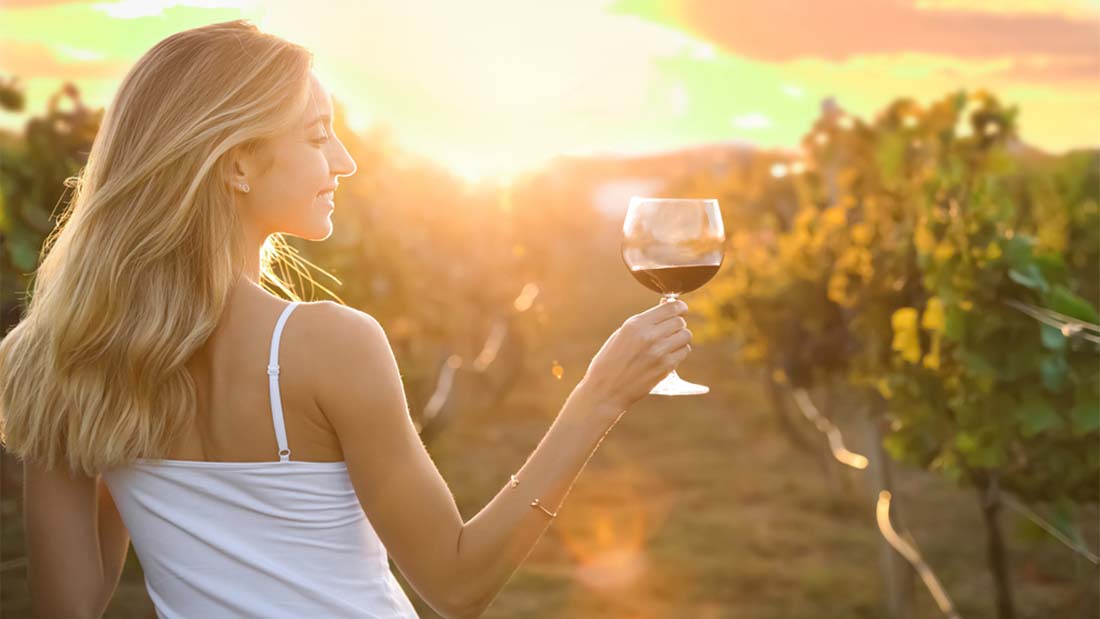 06 May What Is Natural Wine?

Although natural wine has been around for centuries, it has seen a considerable rise in popularity these past few years. While most people believe that natural wine is just another trend, it is, in fact, the conventional winemaking method. In a way, it’s a traditional wine that’s new. Here’s some information on what natural wine is, how we strayed from it, and where it’s ultimately heading.

What Is Natural Wine?

Natural wine is a notion rather than a clearly defined category with widely recognized qualities, unlike many other wines. At its core, natural wine consists only of pure fermented grape juice. Writers, winemakers, sommeliers, and wine connoisseurs often disagree with the term “natural wine.” They’d rather term it as “naked” wine, “raw” wine, or even “low-intervention” wine.

Having an in-depth understanding of what natural wine is, requires a fundamental understanding of the winemaking process. The process consists of growing the grapes, picking them up, and then turning them into wine through fermentation. Natural wine is made from grapes that have not been sprayed with any kind of pesticides. Rather than relying on the use of machines for harvesting, natural winemakers often pick their grapes by hand.

Once it’s time to convert those grapes into juice, they rely on native yeast. Once placed in a vat for a considerable time, the yeast settles on the grapes and triggers the natural fermentation process. Unlike traditional winemakers, natural wine doesn’t have any additives like egg whites, sugar, fake oak flavour, or acid.

However, at times, these producers may add sulphites (a preservative and stabilizer) used in the winemaking process before adding any additives. Sulphites help ensure that the final product tastes as similar as it did when bottled. Sulphites are either used in minimal quantities or not at all, while traditional winemakers use roughly ten times as much.

Traditional winemakers use sulphites to kill the yeast present before adding more throughout the winemaking process. On the other hand, natural winemakers add small quantities before bottling the wine. “Zero-zero” refers to the lack of any additional ingredients in the naturally fermented grape juice.

However, the addition of sulphites does not exclude these bottles from the category of natural wines. Minimal quantities of sulphites (roughly 10 to 35 parts per million) present in natural wines are considered an adequate amount of preservatives for the bottling stage. In contrast, natural wine proponents believe that traditional wines have a higher amount of this preservative, which ultimately has a negative impact on the flavour of the finished product. These aspects differentiate natural wine from traditional wines.

In addition to the things mentioned above, there are a few interesting facts on natural wine:

Whichever type of wine you enjoy, it will require proper storage, which is where our customised wine cellars come in. For details about custom wine cellar design and installation services, call Signature Cellars on 1300 570 636. Our experts are here to help you develop the ideal custom wine cellar for your requirements and within your budget.