A Peek At The History of Wine in Australia 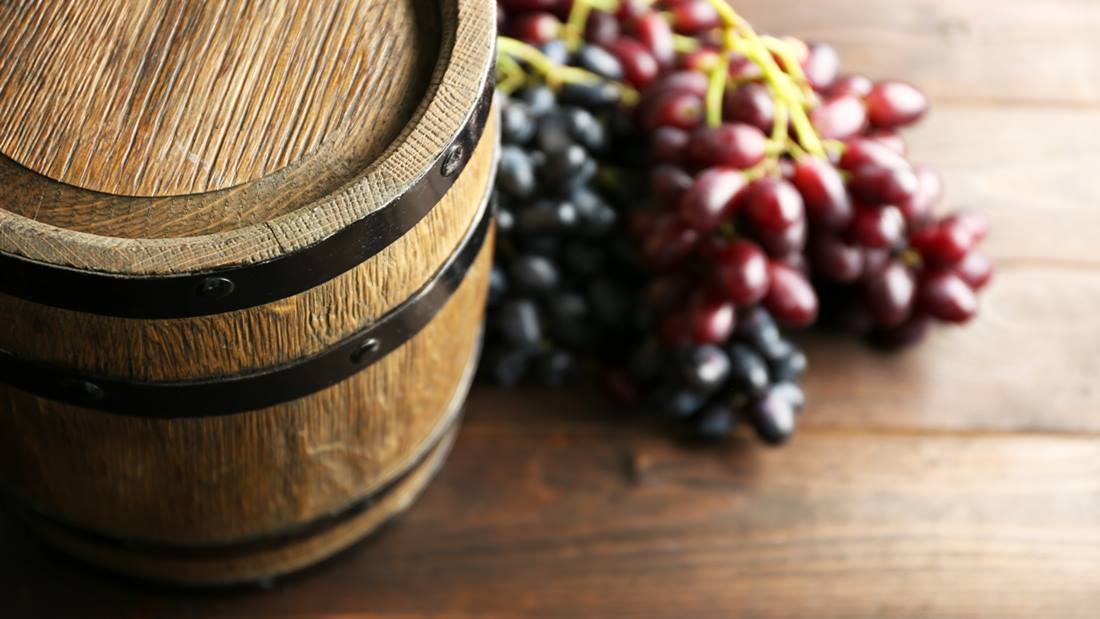 03 Mar A Peek At The History of Wine in Australia

The Australian subcontinent is home to some of the world’s oldest vines, many of which date way back to mid-1850’s. The wine regions in our country have in excess of 100 grape varieties; the current day wines in Australia are an indication of how robust and diverse the people that craft them are. They also display many regional characteristics of the different areas they have originated in. Let’s take a brief look at the Australian wine history below.

The main challenges for the initial vines that were grown at Sydney Cove were the region’s humidity and heat; these climatic conditions never allowed the plantings to flourish. James Busby started dabbling in viticulture around 1825; later in 1831 he travelled to Europe where he collected 650 different varieties. Of these, only 362 survived the intercontinental journey and were eventually planted in Sydney’s botanical gardens.

A similar collection was also planted at Busby’s Hunter Valley property. Over time a number of these vine cuttings found their way into different regions in the state as well as in South Australia and Victoria. Many old vines in Australia can also be traced back to the collection that Busby originally brought into the country.

The very first commercial wine region was Hunter Valley and the Wyndham Estate was established in 1828. By the year 1850, several commercial vineyards had been established and became productive in most of the states in Australia. Early vignerons expanded their estates from South Australia’s Barossa Valley to north Sydney’s Hunter Valley. Aside from this, a number of estates cropped up along Mornington Peninsula’s maritime slopes.

The first wine shipment (6,291 litres) was exported to the UK by 1854. In the late 1870’s some states in Australia were affected by Phylloxera. To this day, there are some active pockets, but most areas in the country are phylloxera free and have a number of old, ungrafted vines.

Today, our country produces only 4% of the wine in the world; however, when it comes to exports by volume, it holds 4th position and is right behind the wine producing mammoths – France, Italy and Spain. The modern day vineyards in Australia are grandly designed architectural structures that are a far cry from the comfortable family living room environments that existed up until a few decades ago.

Today, Australia offers a rich and varied winery experience that caters to different tastes. Now, there are in excess of 100 different vine varieties planted in the country and some of the most outstanding ones are:

The other significant wines grown in the country are:

In the recent years, there has been an increased interest in Mediterranean varieties and these plantings have made an appearance on the wine scene:

The Australian landscape is vastly expansive and varied in topology, climatic conditions and soil type; that makes it possible to produce all the different major types of wines ranging from sparkling wines to sweet wines, fortified wines to reds and whites. In short, the Australian wine industry has come a long way from the where it stood in the 1850’s and has been able to make its mark on the global wine scene as well.

For information about custom wine cellar design and installation, you can call Signature Cellars on 02 9340 7515 or use this contact form to get in touch with us. We’ll be pleased to assist you and provide custom wine storage solutions that match your requirements.