The Rise of Wine Cellars in Australia 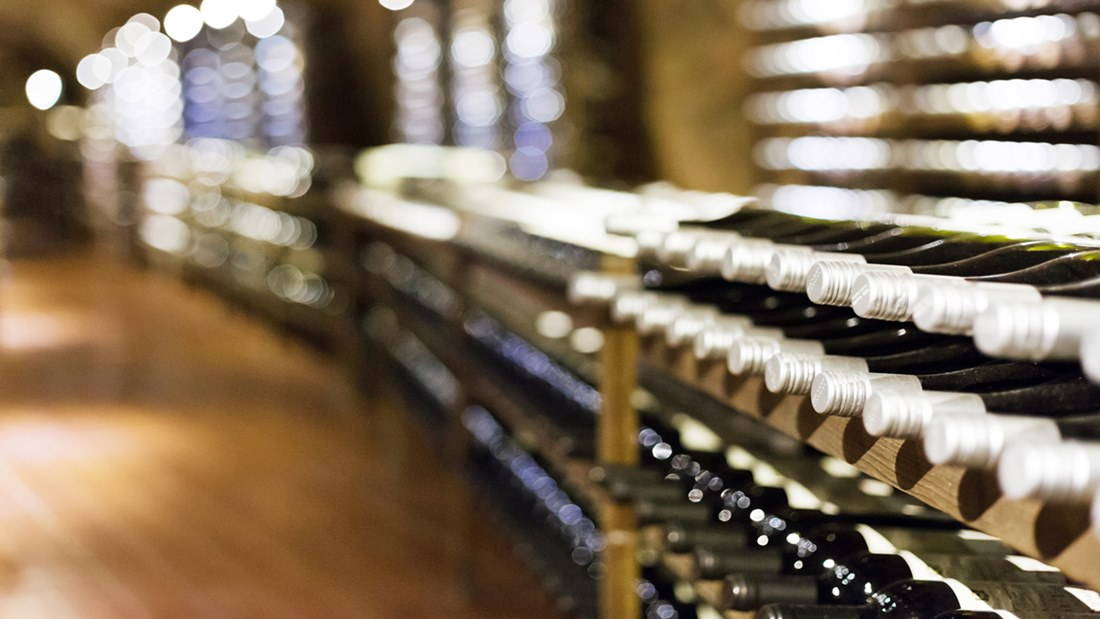 31 Jul The Rise of Wine Cellars in Australia

When you think of alcohol in the Australian context, the first thing you probably think of is beer and of course – “hard-earned thirst” etc. But the fact is that our national drinking preferences are undergoing a change. Overall, Australians are drinking much less than they were even up until 10 years ago; but beer is no longer the dominating drink in the Australian glass.

What this means is that Australians are now enjoying their wines much more than they did in the past; not only are they consuming more wine, but are buying and storing more too. This brings up the topic of wine cellars and how it’s not just luxury homes that have these installations. As a matter of fact, many serious wine collectors, now choose to cellar wines and will get custom wine cellars installed in their homes.

For those who find space to be a constraint, spiral wine cellars are becoming the installation of choice. So what exactly has led to the rise of wine cellars in Australia? Take a look:

There is no doubt that the demand for custom wine cellars is on the rise. People are adding these to existing homes as well as to new builds. For the best installation, call Signature Cellars on 02 9340 7515 or use this contact form to get in touch with us. We will provide you with the best custom wine cellar units.