What Are English Wines And Are All The Rage In Australia
18315
post-template-default,single,single-post,postid-18315,single-format-standard,ajax_fade,page_not_loaded,,qode-theme-ver-8.0,wpb-js-composer js-comp-ver-4.11.2.1,vc_responsive

Why English Wines Are All The Rage In Australia 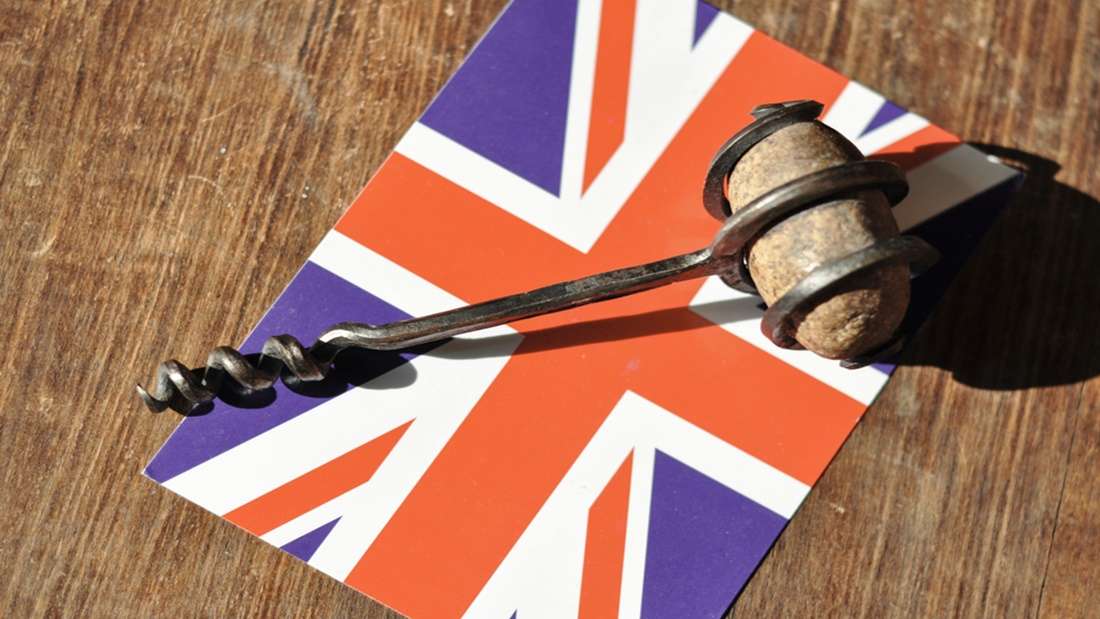 23 Nov Why English Wines Are All The Rage In Australia

Today, English wines are all the rage and are in direct competition with Champagne. The year 2017 was a notable one for the British wine industry and a million grape vines were planted. This was also the year in which WineGB (new national organisation for grape growers & winemakers) was also formally announced.

English vineyards such as Chapel Down, Gusbourne, Ridgeview, Camel Valley, and Nyetimber are leaders in this space and produce wines that can hold their own in an arena where Champagne reigned supreme. The method used in the production of English bubblies is exactly the same as Champagne.

The former are now very common inclusions on British sommeliers’ wine lists and these are also being exported in large quantities to Australia and the US. In fact, some upscale French restaurants have also added English wines to their menus.

Britain’s weather has a lot to do with the quality of wines it produces. The world’s best sparkling wines are all made in cooler climates, just like Champagne is. This is primarily because fairly acidic grapes juice is used to make sparkling wines.

The cool climate in the region helps maintain these high acid levels and the grapes don’t ripen quickly. In addition to the climate, the topography and soil (terroir) have a very important role to play in the quality of wines. Many British vineyards are situated in land that’s very similar to what Champagne has.

English wine producers have also honed their skills and some of the world’s best winemakers and viticulturists are now based in the United Kingdom. The traditional champagne varietals, Chardonnay, Pinot Meunier, and Pinot Noir grapes are grown in the best conditions which ultimately results in top quality fruit and outstanding wine.

So this summer, why not switch from the traditional Champagne during Christmas time and New Year, to some spirited bubblies from Britain? Celebrate with premium English bubbly such as:

When you buy any great wine, you also need to make sure it’s stored in a suitable place under the right conditions. This is where custom wine cellars come into the picture. If you’re a serious wine lover or collector, you should consider getting a custom wine cellar built.