Getting To Know The Napa Cabernet A Little Better - Signature Cellars
20327
post-template-default,single,single-post,postid-20327,single-format-standard,ajax_fade,page_not_loaded,,qode-theme-ver-8.0,wpb-js-composer js-comp-ver-4.11.2.1,vc_responsive

Getting To Know The Napa Cabernet A Little Better 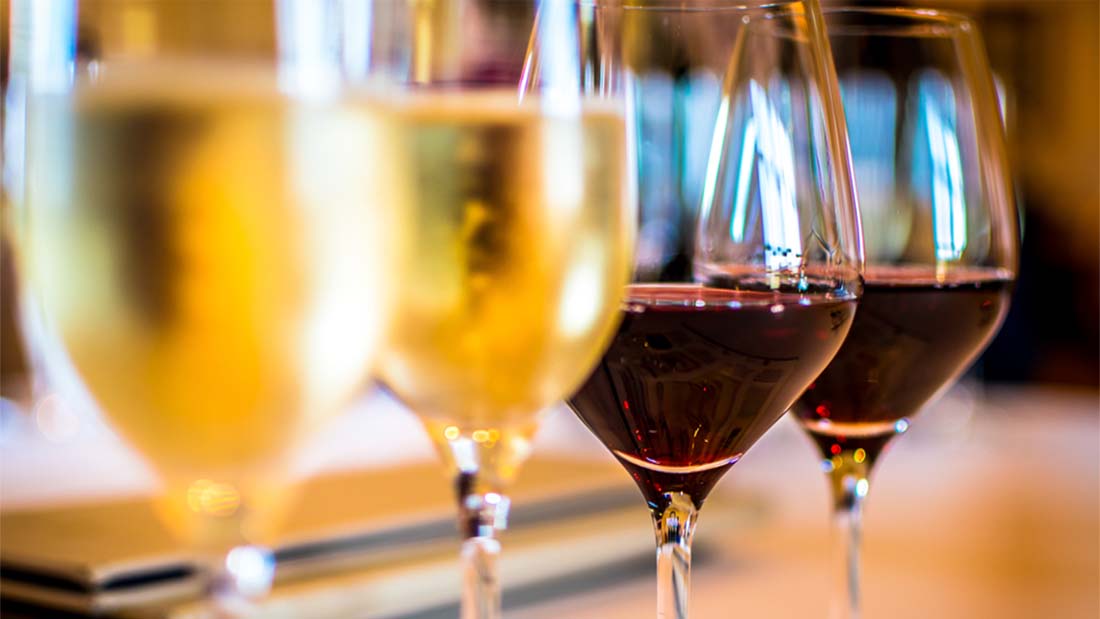 15 Jan Getting To Know The Napa Cabernet A Little Better

Today, Napa Valley has become one of the most well-known wine regions on the planet. However, when it was no more than a budding wine region, Americans were quite obsessed with Bordeaux wines. Since winemakers in Napa Valley couldn’t just produce wine that carried the Bordeaux name on its label, they found the next best solution and imported Merlot, Cabernet Sauvignon and other Bordeaux grapes. In addition, they learned traditional French winemaking techniques.

Back then, Californian wines were sold in either tanks or jugs after being aged in massive redwood vats. This process was a far cry from the methods that modern day wine makers follow. Napa Valley came into its own only in the 1970s and 1980s when they began making the Cabernet Sauvignon. A private wine competition was held in 1976 in Paris where many leading French traders compared the latest Napa and Bordeaux wines, which were typically considered to be of a lower quality than ones produced in Europe.

This competition was later called the “Judgement of Paris” and its results proved that the Cabernet wines made in America could compete with the most prominent Bordeaux wines of that time. Ten years down the track, Robert Parker, a renowned Bordeaux wine critic, awarded a 100-point score to the 1985 Groth Cabernet Sauvignon.

Whenever wine critics assess a Napa Cabernet Sauvignon there are various characteristics and features they look for, such as:

1. Quality of the Fruit

Premium Napa Cabernets have very consistent black cherry, ripe plum, black currant, blueberry, raspberry and blackberry flavours. These are the prominent tasting notes evident in a Cabernet wine and indicate that only perfectly ripe grapes were used to make it.

When a wine flavour has depth, that indicates it has many layers of flavours which continuously evolve over time, creating a unique tasting experience, which can sometimes last for longer than a minute. For instance, sometimes, you notice a fruity flavour at the outset that progressively transforms into a dustier or minerally one. At times, the flavour evolves into something more floral or the wine might have oak-aged notes including tobacco, espresso, mocha and cedar. Sage and violets’ notes are the more prominent ones and sometimes, these could be textured with tannins.

When terms such as “grace” or “elegance” are used to describe a wine, they indicate that the wine is age-worthy and has good acidity.

Tannins can be firm or fine grains but they are all very well integrated. It means they complement the intensity of the wine’s other components such as alcohol, acidity and flavours.

Oak is always used in premium Napa Cabernet wines. The amount of oak used can vary from one wine to the next and this aspect can alter the taste. When oak is used well, it helps to bring out the other flavours in the wine as it acts like seasoning. The best quality wines have intense flavours and high colour extraction levels. However, all the components in them have the perfect balance.

Many top Napa Cabernets were made towards the end of the 1990’s and early 2000’s. Most had an average aging period of about 1- to 12 years. The ones manufactured later seem to age better and start at 15 years or more.

No matter which Napa Cabernet or other wine you want to age, you must store it in the right conditions. This is where custom wine cellars come in. We at Signature Cellars are a leading company in this space and can design and build the most impressive wine cellars for your home. We focus on creating the most functional, stable features with the ideal humidity and temperature levels.

This helps ensure that your wines age as they should and you are able to enjoy them when you want. We use the best materials in our work and ensure that your new wine cellar is a reflection of your good taste. To find out how Signature Cellars can help you design and build a wine storage solution that can help protect your investment and add value to your home, call us on 1300 570 636 or email info@signaturecellars.com.au, and we will respond shortly.