How Well Do New-World Wines Stand Up To Old-World Ones?
20194
post-template-default,single,single-post,postid-20194,single-format-standard,ajax_fade,page_not_loaded,,qode-theme-ver-8.0,wpb-js-composer js-comp-ver-4.11.2.1,vc_responsive

How Well Do New-World Wines Stand Up To Old-World Ones? 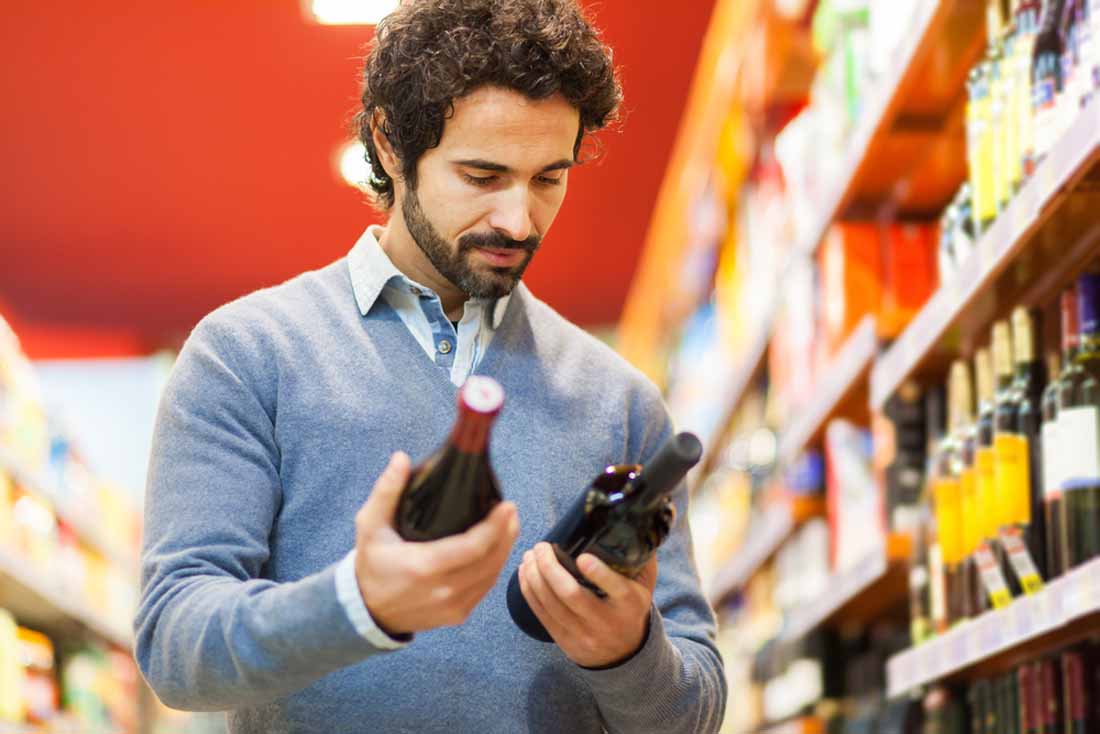 21 Aug How Well Do New-World Wines Stand Up To Old-World Ones?

Posted at 03:02h in Wines by SpartlingHeath 0 Comments
0 Likes
Share

Most people are not aware of the distinctions between the New-World and Old-World wines, and they tend to throw these two terms around very broadly. Many people simply state they prefer one or the other without knowing exactly what the differences between these two styles are.

The reality is that it would be incorrect to state that one of these styles is better than the other. However, the only way to understand why this is to learn more about Old-World and New-World wines.

Old World wine regions are the ones where modern winemaking processes and traditions originated. In this case, the operative word is related to the influence aspects. These regions exported the grapes, vines, cultures, and winemakers into various other countries.

Italy and France are some countries categorised as Old World wine regions. Let’s take a look at some examples of how these particular countries influence other parts of the world.

One of the main traits that old World Wine regions have in common is that there are specific guidelines that wineries in these countries have to follow in their winemaking. The production of wines is also heavily restricted. For centuries, every country and region in those Old World countries has been producing wine in a specific way.

Modern-day winemakers also follow these standards. In many instances, the reason why people say that they prefer Old World wine is because these wines have a rich heritage. It’s more romantic to believe that the wines that you pour in your glass have been produced in a certain way for centuries.

Those who hear Africa or the Americas being referred to as “new” may find it strange. It’s why we are mentioning the spread of winemaking with reference to this aspect. Countries or the winemakers that have borrowed traditions from various other countries to start their own are referred to as New World.

In most instances, this has occurred alongside colonisation. Europeans that travelled and settled in many countries throughout the world started those ideas. However, over the centuries, winemakers began to get more creative or had to adopt new wine-producing methods due to the circumstances. That’s how New World wine was born.

Countries like Australia, South America, North and South America, New Zealand and China have all jumped onto the winemaking bandwagon and are considered New World Wine regions. Let’s take a closer look at them:

When you look at New World Wines, overall, they mimic to some extent and then innovate. By definition, these wines have less structure when compared to Old World Wines. However, they all have distinct characteristics that make them unique in one or the other way.

No matter what types of wines you prefer, correct wine storage methods are crucial to maintaining its condition. Some New and Old World wines are meant for immediate consumption while others lend themselves well to cellaring.

If you are serious about cellaring and collecting wines, it’s a good idea to invest in a custom-built wine cellar like the ones that we at Signature Cellars can design and build for you. Our team is here to provide bespoke solutions and help create a wine cellar that complements your lifestyle.

To find out about how we can help you design and construct a wine cellar that can provide the perfect environment for your wines, while adding value to your home, call us on 1300 570 636 or email info@signaturecellars.com.au. Our experts will respond soon, to discuss your custom wine cellar project needs and pans to get started on your project.